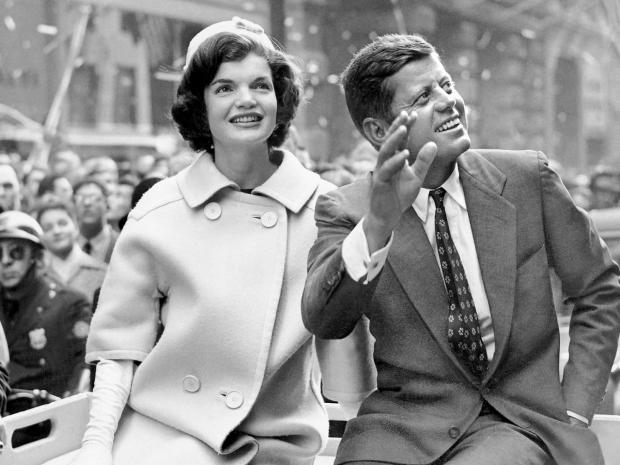 Almost immediately, federal officials enunciated what has become known as the lone-nut theory of the assassination. It holds that a supposed communist former U.S. Marine, without any ostensible motive, suddenly decided to kill Kennedy.

Over the decades, however, as more and more official information began leaking out, it became increasingly clear that the assassination was actually a highly sophisticated regime-change operation in which the U.S. national-security establishment determined that Kennedy's domestic and foreign policies posed a grave threat to U.S. "national security" and that the only way to save the nation was by terminating Kennedy and elevating Vice-President Lyndon Johnson to the presidency.

The watershed period was the 1990s — some 30 years after the assassination. That was when the Assassination Records Review Board was enforcing the JFK Records Collection Act of 1992. That law, enacted in the wake of Oliver Stone's movie JFK, required all federal agencies to disclose their assassination-related records to the public.

It was not a popular law within the military establishment, the CIA, and the Secret Service. They had kept their assassination-related records secret for 30 years. They thought that they would be able to do so forever. In fact, the Secret Service was so upset and concerned about disclosure that it intentionally destroyed its records after receiving specific directions not to do so.