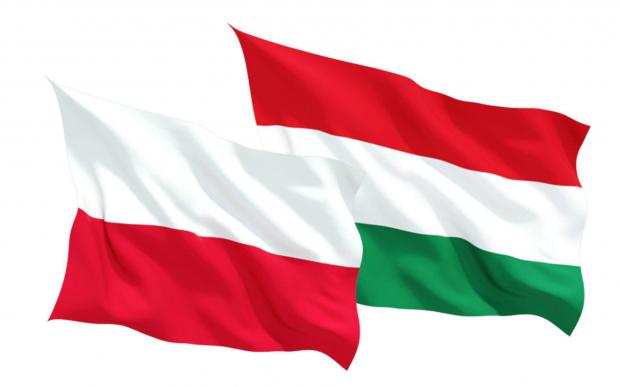 Hungary and Poland, both members of the North Atlantic Treaty Organization (NATO), have faced significant criticism from the chattering classes of DC and Brussels in recent years.

While on the campaign trail, President Joe Biden compared countries such as Hungary and Poland to "totalitarian regimes." Moreover, former president Barack Obama declared that both countries are "essentially authoritarian" despite being "functioning democracies" not too long ago.

Similarly, Mark Rutte the prime minister of the Netherlands, has gone as far as to call for the expulsion of Hungary from the EU for its recent passage of a law that would criminalize the promotion or portrayal of sex reassignment or homosexuality to Hungarians younger than the age of eighteen in media content.

As for Poland, several of its municipalities and regions have passed largely symbolic "LGBT-free" resolutions in opposition to several of the excesses of the cultural Left. Like Hungary, Poland's traditionalist moves have ruffled feathers in the West. They even drew a harsh rebuke from the Trump-appointed US ambassador to Poland, Georgette Mosbacher, who boldly proclaimed Poland was "on the wrong side of history" in 2020.

Beyond cultural matters, Poland is in a long-standing tiff with the European Commission over its judicial affairs. Poland's ruling Law and Justice Party (PiS) insists Poland has exclusive authority over judicial questions, while Brussels maintains that EU laws trump the laws of member countries. The European Commission doubled down by calling on the EU's main court to fine Poland for daring to not follow Brussel's managerial script.