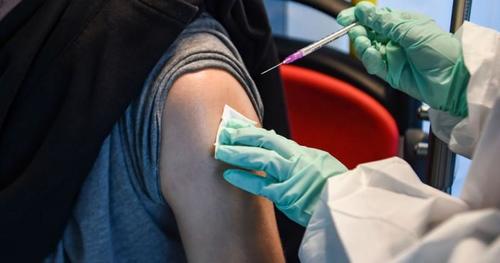 A recent survey carried out by Forsa on behalf of the Ministry for Health found that 65 per cent of Germans say there is "no way" they will get the COVID vaccine over the next two months.

Out of 3000 respondents, only 10 per cent were still undecided or said they will "probably" get vaccinated in the near future.

According to the Local, the poll results emphasize how, "people who have until now chosen to remain unvaccinated against Covid are unlikely to be convinced."

The survey contradicts Thomas Mertens from the Standing Vaccinations Committee (STIKO), who claimed that unvaccinated Germans were not "hardliners" but were merely sitting on the fence and could be convinced.

Only 5 per cent of respondents said they would get the jab if hospitals were "overwhelmed with patients," while 89 per cent said it wouldn't change their mind even if intensive care units reached their capacity.