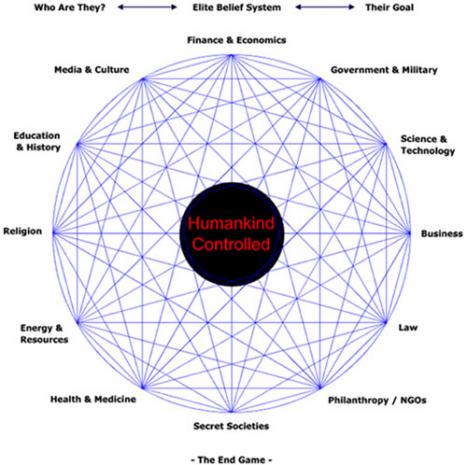 One of the greatest modern-day mysteries is why the globalists puppet rulers are promoting the invasion of minorities into nations - that are already at capacity and have high unemployment rates. To understand this phenomenon, we have to go back several decades when the liberals were rewriting the immigrant laws.

In the US in the 1960s, politicians like Ted Kennedy started a new agenda to promote and push the immigration of minorities into the US, and at the same time disallow white Europeans from entry into the US. I learned about this first hand when my brother-in-law from Switzerland had to immigrate to Canada first, and live there a year before he was allowed to come to the US. This did not make sense to me because there was easy access for Africans, Asians and Latinos to come into the US. So why were Europeans not allowed?

As I found out over the years, the answer is multi faced. There are several agendas being fulfilled with the flood of minorities into this nation. The poor people from those other nations could have been helped where they lived. They could have had money sent directly to them from the western nations to help them advance out of poverty. Western nations could have set up factories in those third world nations and given them a living wage. But that wasn't done.

What Is The Relationship Between The Political Left And Globalism?

Martin Armstrong Warns "America Is Under Attack By Marxist Globalists"