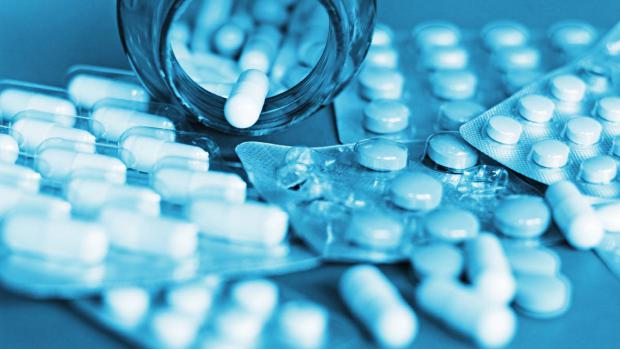 The Marine, Bill Salier, shared his story the "Steve Deace Show" on BlazeTV Monday.  Salier told Deace that out of desperation, he ended up purchasing the "pony paste" from the feed supply store, and they both almost immediately got better.

Salier, 53, told Deace that he began feeling sick on Oct. 1, and tested positive for COVID-19 a few days later. After his diagnosis, Salier said he attempted to receive monoclonal antibody treatments through the Minnesota Resource Allocation, but his requests were ignored.

"We never so much as heard a word back, not even in acknowledgement that the requests had been put in," he said.

Salier said he then went to a clinic that had one monoclonal treatment, but they were saving it for a more severe case. He said he asked for ivermectin, but the clinic refused to treat him with it because the FDA has not cleared the use of the drug for treatment of COVID.

Generally, doctors in the U.S. have followed the government's recommendations on ivermectin, and have shunned it as a treatment for COVID-19 patients.

Groups like the Front Line COVID-19 Critical Care Alliance and America's Frontline Doctors, on the other hand, have championed the Nobel-prize winning drug as an effective at treatment for COVID-19.

With Deace's help, Salier said he found a doctor who would treat him and his wife. After a teleconference call, he said, the doctor prescribed ivermectin, hydroxychloroquine, and some other drugs for them to take. The doctor said that Salier's case had deteriorated to the point where he would have to be hospitalized within 48 hours without a serious intervention.