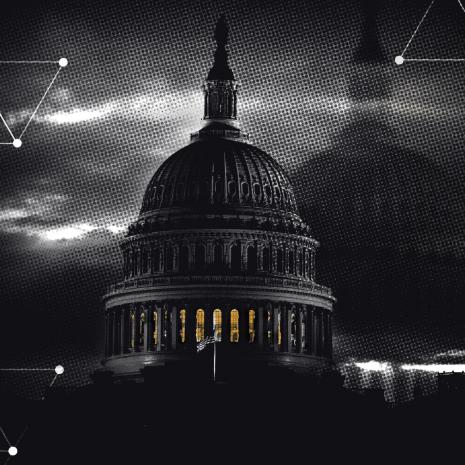 Newman, who wrote the popular book called "Deep State: The Invisible Government Behind the Scenes," explains, "Everybody knows that the press is lying..."

"  Nobody believes the press anymore.  'Let's go Brandon.'  Everybody knows this is absolutely absurd.  The point is not to make people believe these absurdities anymore.  The point now is to demoralize people and to really silence us.  That's what's going on with sicking the FBI and DOJ on parents complaining about hate being taught to their children, and that's what's going on with the propaganda...

Newman says the threats and bullying are backfiring and is not working in the least.  There is good news, and Newman explains,

"They trot out these people to demoralize us and to scare us and make us think that everything is over.  Just keep your head down and comply, but it's not working.

It is absolutely not working.

We have an awakening going on in this country... there's an awakening that is happening here that is unprecedented in the modern history of this country.  It is such good news, but now we are in a race against time.  They are trying to collapse the supply chain and trying to implode everything before enough people wake up and do something about it."