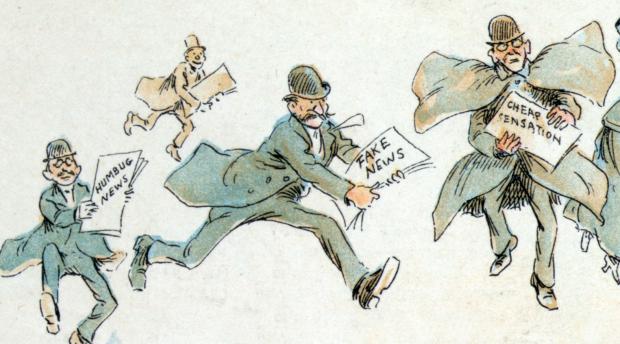 Author Alex Newman says the point of media deception is no longer to mislead people into believing lies but rather to demoralize them into total submission.

Newman, who wrote Deep State: The Invisible Government Behind the Scenes, explained what he meant during an interview with Greg Hunter.

"Nobody believes the press anymore," said Newman. "The point is not to make people believe these absurdities anymore. The point now is to demoralize people and to really silence us."

He pointed to the example of the FBI and DOJ being sicked on parents, who are now being demonized as domestic terrorists merely for speaking out against Critical Race Theory brainwashing and mask mandates in schools.

The author noted how the establishment relies on keeping people constantly black pilled and isolated so they never even attempt to resist tyranny, no matter what the odds.

The Bill Gates Foundation is a $300 million dollar media Octopus

Media Silence: Black Man Who Shot At Cops Acquitted For Acting In Self-Defense...

Is There Anybody... Out There?