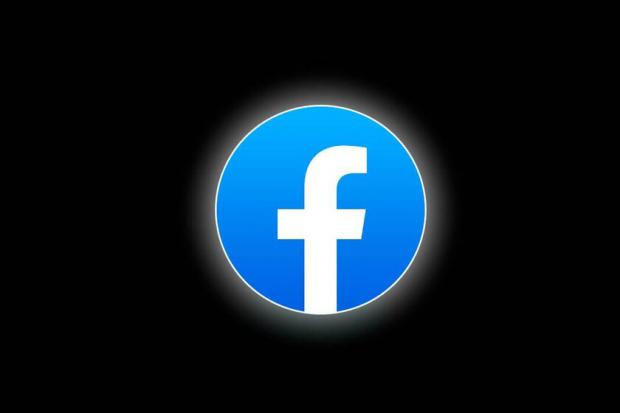 After announcing plans to hire 10,000 workers in Europe (despite a looming global corporate tax agreement that could substantially increase his firm's tax burden) to get to work on building the Facebook Metaverse - before Microsoft or Roblox, or - even worse - some scrappy newcomer, can beat them to the punch - Facebook has just leaked a massive scoop to the Verge.

In a move that, in a way, resembles Google's big corporate re-brand to 'Alphabet' in 2015 (and also, in a way, the defense contractor formerly known as Blackwater's numerous name changes over the years to help move past reputational damage) the social media behemoth has decided to 'rebrand' and change its official corporate name from 'Facebook' to, well, something having to do with "the Metaverse."

In keeping with the 'rebranding' theme we mentioned above, some high-level source at Facebook (Zuckerberg?) told the Verge that the decision is meant to "signal the tech giant's ambition to be known for more than social media and all the ills that entail."

The coming name change, which CEO Mark Zuckerberg plans to talk about at the company's annual Connect conference on October 28th, but could unveil sooner, is meant to signal the tech giant's ambition to be known for more than social media and all the ills that entail. The rebrand would likely position the blue Facebook app as one of many products under a parent company overseeing groups like Instagram, WhatsApp, Oculus, and more. A spokesperson for Facebook declined to comment for this story.

Of course, we'd be remiss without sharing a few notes on the timing of this leaked announcement. Facebook's attempt to publicly pivot away from its social media mainstays comes at a time when:

Whistleblower Frances Haugen's explosive claims, in leaked documents and in Congressional testimony, are only a couple of weeks in the rearview

So… This Is The REAL REASON Trump Was Banned

Is Peak Social Media Already Behind Us?

'Isn't that an episode of Star Trek?'