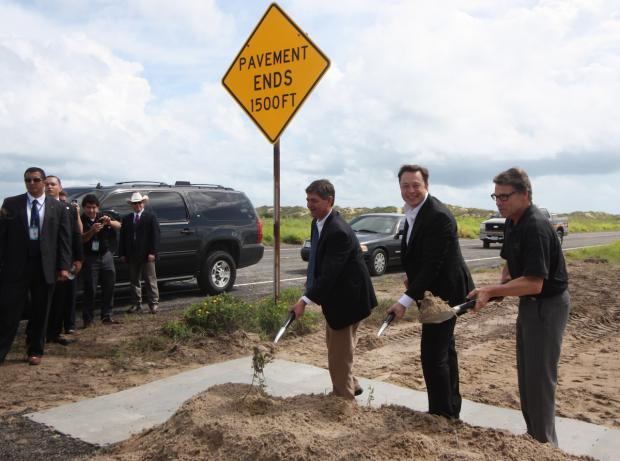 The Federal Aviation Administration convened the first of two virtual public hearings on Monday evening to solicit public comments on SpaceX's plan to launch its Starship rocket from South Texas.

The hearing, which lasted nearly four hours, drew passionate support for SpaceX's plans to expand its Starbase facility as well as heated opposition. Limited to comments of three minutes or less, nearly five dozen people spoke during the hearing over Zoom.

By my informal counting, the comments tallied 39 in favor of the project and 18 against. The comments in favor of SpaceX were more likely to come from out of state, from people generally appreciative of the company's efforts to make humanity a "multiplanetary species." However, there were plenty of local supporters as well.

Most of those who spoke against the project said they lived near Brownsville, or in the state of Texas. They cited a mix of environmental concerns, including wildlife habitat destruction, and impacts on the South Texas community, such as gentrification.

Several proponents of SpaceX said they had grown up near Cape Canaveral, in Florida, or other launch sites around the planet and had not seen environmental degradation in the vicinity. Rohan Joseph, who identified himself as an aerospace engineer, "lifelong environmentalist," and birder, cited the protection of sea turtles at launch sites in India as an example of the positive effects of a launch site on an area.