Google Watches ALL Your Devices! How to Stop It.

Check out the world's first FLOATING CITY! Flood-proof Oceanix - backed by the UN... 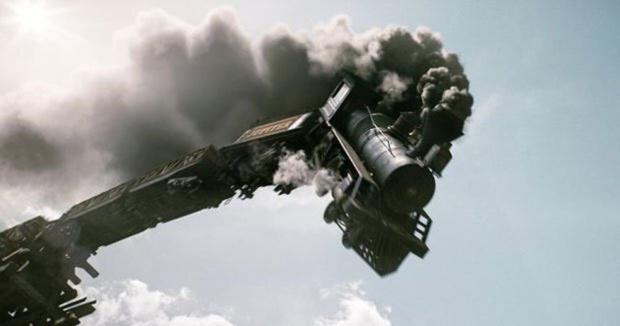 The great majority of people in the First World recognise that the world is passing through an economic crisis. However, most are under the impression that there are some pretty smart fellows running the show and all they need to do is tweak the system a bit more and we'll return to happy days.

Not so. The "smart fellows" who are in charge of fixing the problem are in fact the very same people who created it.

Understandably, this a hard concept for most people to even consider, let alone accept, as the very idea that those in charge of the system might consciously collapse it seems preposterous. So, we might wish to back up a bit here and present a very brief history of the system itself, in order to understand that the eventual collapse of the economic system was baked in the cake from the very beginning.

From the very earliest days of the formation of the American republic, bankers (along with inside help from George Washington's secretary of the Treasury, Alexander Hamilton) sought to create a banking monopoly that would create the country's currency and become the central banking system.

The first attempt at a central bank was a failure, and strong opponents, including Thomas Jefferson, prevented a second central bank for a time. Later, further attempts were made by bankers and their political cronies, and each central bank was either short-lived or defeated in its planning stages.

Then, in 1913, the heads of the largest banks met clandestinely on Jekyll Island, Georgia, to make another try. Having recently lost yet another bid to create a central bank, due to the public's understandable concern that the big bankers were already too powerful, a new spin was placed on the idea. This time, they decided to present the idea as a government body that would be decentralised and would have the responsibility of restricting the power of the banks.