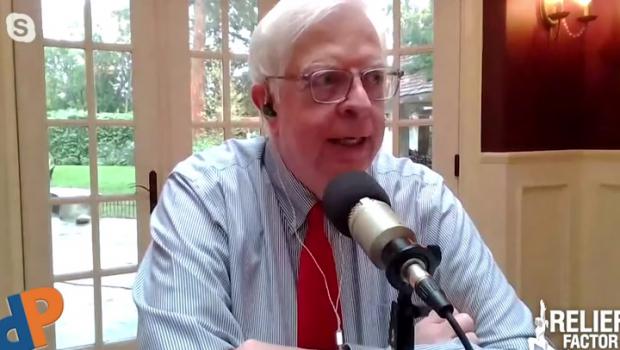 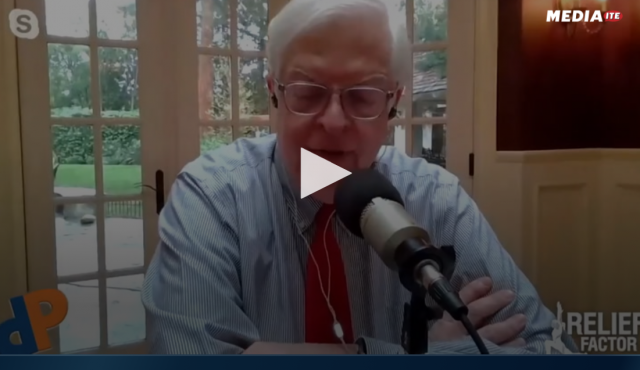 Radio talk show host Dennis Prager informed his audience on Monday that not only does he have Covid-19, but he was trying to get infected in order to achieve "natural immunity."

The 73-year-old said he tested positive last week and has not required hospitalization, thanks in part to receiving monoclonal antibodies. These can be effective in treating Covid for people with mild to moderate symptoms who also have a high risk of progression. But Prager also rattled off the unproven Covid Treatments They Don't Want You To Know About™ that have become popular among many conservatives.

"I have, of course, for years – a year and a half, not years – been taking hydroxychloroquine from the beginning, with zinc," he said. "I've taken z-pack, azithromycin, as the Zelenko protocol would have it. I have taken ivermectin. I have done what a person should do if one is not going to get vaccinated."

The "Zelenko protocol" refers to a highly dubious regimen developed by a doctor in rural New York who claimed that he cured 100% of the Covid cases he treated using unproven remedies.

It is infinitely preferable to have natural immunity than vaccine immunity and that is what I have hoped for the entire time. Hence, so, I have engaged with strangers, constantly hugging them, taking photos with them knowing that I was making myself very susceptible to getting Covid, which is, indeed, as bizarre as it sounded, what I wanted, in the hope I would achieve natural immunity and be taken care of by therapeutics. That is exactly what has happened. It should have happened to the great majority of Americans.

The War Over Life, Liberty and Privacy Rights: From Abortion to COVID-19 and Beyond