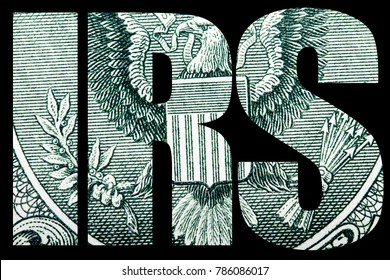 The article, entitled "How Not to Reform the IRS," is written by Pete Sepp, president of the National Taxpayers Union. Founded in 1977 by James Dale Davidson, the NTU is a longtime conservative organization devoted to tax reform.

In his article, Sepp states, "More resources for customer service, taxpayer rights safeguards, a functioning Oversight Board, actionable and regularly-updated research on the tax gap, and innovative approaches such as the recently proposed enforcement fellowship pilot program are all solutions that should unite Washington — just as concern over taxpayer rights has for over 30 years."

Additional resources for IRS enforcement and proposals for income-tax reform might unite the politicians and bureaucrats in the nation's capital, but they are a far cry from a genuinely free society, which is what unites us libertarians.

As the federal government moves toward ever-increasing spending, debt, and monetary debauchery through inflation, it is imperative that we libertarians continue hewing strictly to freedom principles. If we begin going down the road of reform, as some conservative-oriented libertarians advocate, then the chances of achieving a genuinely free society dissipate. We libertarians remain the only hope for getting our nation back on the right track — toward freedom, peace, prosperity, and harmony.

No matter how bad things are and still might get, nothing is inevitable. Circumstances can turn on a dime. But in order for people to move toward genuine freedom, they have to first read or hear the principles of genuine freedom and then ponder and reflect on them. If all they hear is the case for tax reform, regulatory reform, welfare reform, military reform, intelligence reform, or surveillance reform, then that's likely to be what they are going to ponder and reflect on.