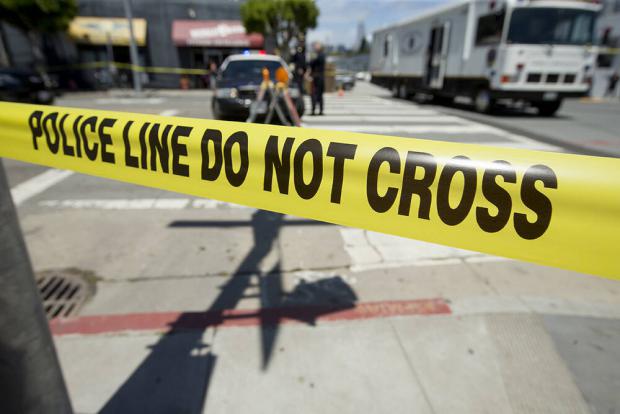 According to San Francisco Police's crime dashboard, a number of year to year crimes are on the rise in the city, including homicide (12.8 percent), assault (9.2 percent), human trafficking (20 percent), and arson (9.3 percent).

"Across the country and the world, thousands of people continue to die from COVID-19," Mawuli Tugbenyoh, spokesperson for the Department of Human Resources, said in a statement issued Thursday. "Sadly, this includes employees of the city and county of San Francisco."

"To protect the health and safety of members of the public as well as employees, the city issued its vaccination policy," Tugbenyoh said.

The San Francisco Chronicle reported on the development:

The Police Department has 2,832 employees, including 2,113 officers. Most, but not all, needed to get vaccinated by Oct. 13. The Sheriff's Department reported a 3.8 percent unvaccinated rate, with 39 out of 1,014 staff not fully vaccinated. In the Fire Department, 35 employees — or 2 percent of 1,738 — have not gotten shots.

Of the departments affected by Wednesday's mandate deadline, the Adult Probation Department had the highest rate of unvaccinated staff at 5 percent, but that only accounted for eight people. The other departments had higher vaccination rates.