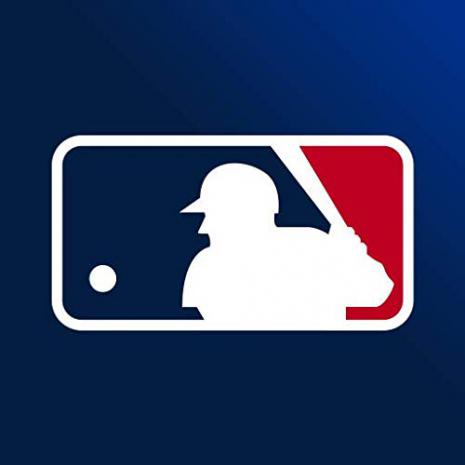 First, though, let's do a short history of antitrust laws.

Reflecting the beginning of the turn toward socialism and economic interventionism in late 19th-century America, Congress enacted the Sherman Antitrust Act of 1890. It empowered the federal government to bust up private companies that had grown large by successfully satisfying consumers in the marketplace.

The rationale for the law was that it would help preserve a competitive economic system. The idea was that large companies became "monopolies," which supposedly enabled them to keep other companies from entering the market to compete against them, thereby supposedly keeping prices artificially high.

The reasoning was specious. The only real monopoly is one where the government enacts a law that protects a certain company or its own governmental enterprise from competition. When such a law is enacted, if a company tries to compete against the government-protected monopolist, the government shuts it down immediately.

A firm that gets large simply by satisfying consumers is not a monopolist. At any time, new firms are free to enter the market and compete. The successful firm will continue doing everything it can to satisfy consumers. If it fails to do so, it loses market share and maybe even goes out of business.