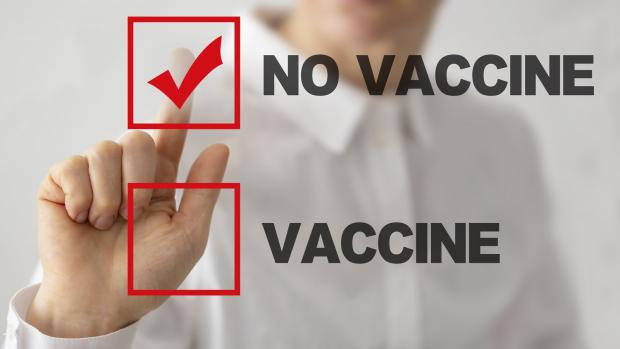 After mass vaccinating the oblivious sheeple (the first 30%), then incentivizing or threatening the easily controlled obedience worshipers (another 30%), the genocidal vaccine pushers have reached the fiercely resisting 40% of the country that refuses to go along with vaccine tyranny.

All across America, pilots, firefighters, police officers, sheriff's deputies, construction workers, office workers and many other people are saying, "Take this jab and shove it!"

When groups of informed Americans rise up and say, "No!" to the genocidal vaccine tyrants, the tyrants are eventually forced to back down for the simple reason that you can't run society without workers. And if those workers decide that risking their health and life isn't worth a measly paycheck in soon-to-be-worthless dollars, society simply cannot function.

The revolt of the workers is best captured in this explicit video by "Old Man Cruz" (not related to Sen. Ted Cruz), a construction worker who explains what happens when workers stand up to vaccine tyranny: (colorful language warning)