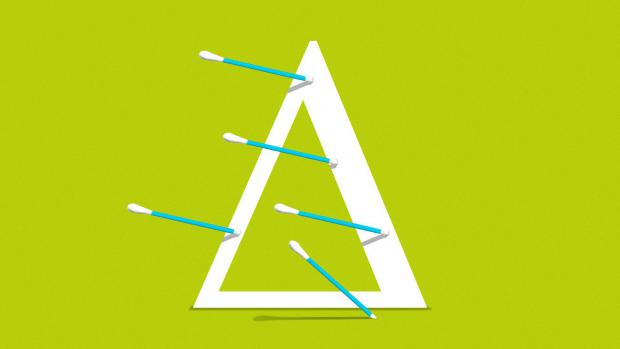 The fourth wave of the pandemic over the summer, fueled by the Delta variant, saw some U.S. states experience their highest rates of COVID-19 cases, hospitalizations and deaths ever.

Health officials - and others in the mainstream media - have repeatedly said unvaccinated people were responsible for the surge.

Yet some, such as CNN White House reporter Stephen Collinson in an article published on Tuesday, went even further and blamed conservatives specifically.

But are red state residents really to blame? The short answer: Yes, but they're only one factor behind the surge.

Republicans have been much less likely than Democrats to get vaccinated with the gap only widening as the pandemic has gone on.

They are not the only group in the U.S. with stagnating vaccination rates, however.

Black Americans have been consistently less likely than whites to receive COVID-19 shots and Caucasians have had higher rates than African-Americans in most states reporting breakdown by race/ethnicity.

In his article, Collinson said conservatives are the group most averse to getting the shot, which led to the fourth wave.

'Rising gasoline prices and inflation, a global supply chain backup that could empty Santa's sled, and a pandemic Biden was elected to end but that won't go away dominate a testing political environment,' he wrote.

'The economy seems to have forgotten how to get people back to work.

Friar Alexis Bugnolo Says 2 Billion Dead in the Next Year.

The Ministry of Propaganda Then and Now: Youtube Censorship.

OMICRON: A Perfectly Timed Variant to Scare the Unruly Back into Submission