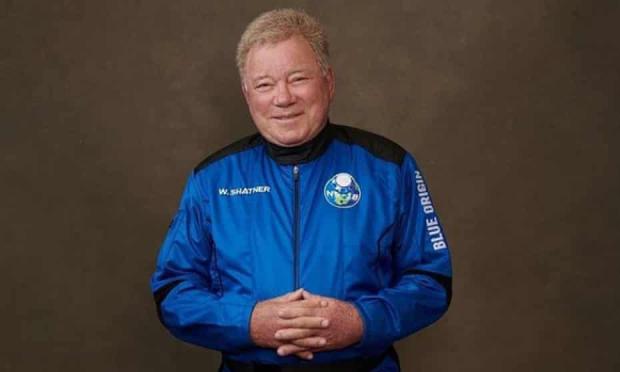 "What you have given me is the most profound experience I can ever imagine," Shatner told Bezos.

Here's a clip of the space flight.

Now the descent back to Earth

Besides Shatner, who gained fame for playing the role of Captain Kirk on the "Star Trek" series in the late 1960s, he's accompanied by Chris Boshuizen, a co-founder of satellite company Planet Labs, software executive Glen de Vries, and Audrey Powers, Blue Origin's vice president of mission and flight operations.