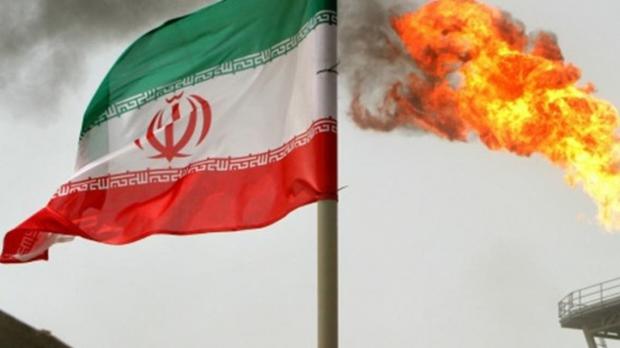 As expected, Lapid warned US National Security Adviser Jake Sullivan that Iran is on brink of becoming a "nuclear threshold state".

Lapid's office issued this statement after the Sullivan meeting: "The foreign minister shared with the national security adviser Israel's concerns about Iran's race toward nuclear capabilities, as well as that Iran is becoming a nuclear threshold state," according to The Times of Israel. "Lapid also discussed with the national security adviser the need for an alternative plan to the nuclear agreement."

As nuclear talks between Tehran and world powers have remain stalled in Vienna, a key question at center of debate over whether the US should seek a restored JCPOA deal with Iran remains just how close is Iran to acquiring a nuke?

Apparently even within the Israeli national security state, there's a deep divide over the question, despite hawks sounding the alarm for decades that Iran is ever "on the brink" of obtaining a nuke. Or also, it could be that internally Israeli intelligence knows the Iranians are not actually close, while the politicians publicly take a very different position for propaganda purposes, and to keep up the international pressure on Tehran.

The influential former Mossad director Yossi Cohen suggested this precisely in Tuesday comments that raised eyebrows. The Israeli intelligence veteran commander said in reality that Iran is "not even close" to getting a nuclear weapon - though he chalked this up largely to Israeli's sabotage and espionage efforts targeting the Iranians.