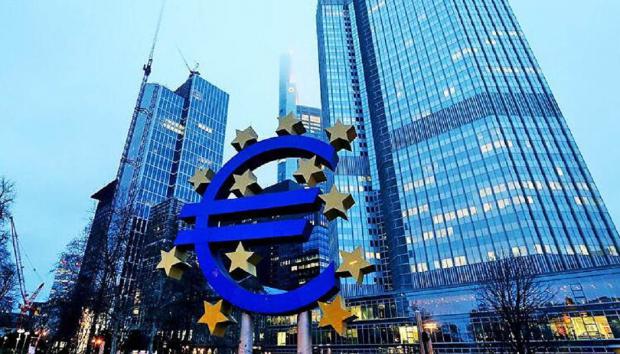 According to Bloomberg, the European Central Bank is studying a new bond-buying program "to prevent any market turmoil when emergency purchases get phased out next year." The plan, according to Bloomberg sources, "would both replace the existing crisis tool and complement an older, open-ended quantitative-easing scheme that's currently acquiring 20 billion euros ($23.1 billion) in debt every month."

The reason for setting up a brand new QE Such an initiative would act as an insurance measure in case the scheduled end in March of the 1.85 trillion-euro so-called Pandemic Emergency Purchase Program, known as PEPP, prompts a market selloff of bonds from highly indebted countries such as Italy, according to the officials.

The reason for the new QE is simple: once the old "emergency" QE ends and market "turmoil" emerges, the ECB will have to buy even more debt, and this time without capital key limitations. In other words, the ECB is preparing an even bigger bazooka for when the current one runs out of ammo.

Bloomberg confirms as much: under the plan, the source say that purchases would be conducted selectively, which would circumvent the "capital key" rule applying to both of the existing programs that requires central banks to buy debt in relation to the size of each country's economy. That rule, a legacy since the ECB's original QE started in 2015, is intended to assuage concerns that the ECB is financing governments, which is something forbidden by law. Which, of course, the ECB is doing.