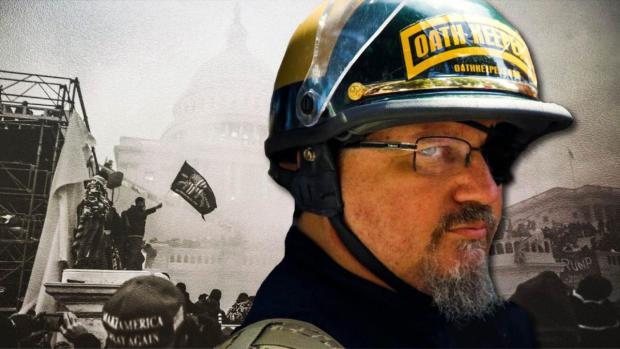 The House select committee investigating the 6 January attack on the Capitol has instructed telecom and social media companies in recent weeks to preserve records of Donald Trump's White House chief of staff, Mark Meadows, according to a source familiar with the matter.

The move positions the select committee on the doorstep of the Oval Office as it pursues a far-reaching inquiry into whether Trump and his White House helped plan or had advance knowledge of the insurrection perpetrated by the former president's supporters.

House select committee investigators signaled their intention to examine potential involvement by the Trump White House and House Republicans when they made a series of records demands and records preservation requests for Trump officials connected to the Capitol attack.

But the previously unreported inclusion of Meadows on the list of people whose records the select committee wants preserved suggests the panel will seek more information on the most senior aide in the Trump administration and could upturn every inch of the West Wing in its inquiry.

The former chief of staff is among several top White House officials who may hold the key to unlock inside information pertaining to the extent of the former president's involvement in the Capitol attack that left five dead and nearly 140 injured.

With this request, the Commission added Meadows to the never-ending list of individuals the Commission wants to investigate in its increasingly desperate attempt to preserve its flailing collusion narrative—namely, that senior White House officials and/or Trump-aligned members of congress were somehow complicit in the events of January 6. The ever-expanding list already includes Republican Reps. Matt Gaetz, Jim Jordan, Marjorie Taylor Greene, Jim Jordan, Andy Biggs, Paul Gosar, Mo Brooks, Louie Gohmert and many others.

Christopher Steele finally admits his infamous dossier is not 100% true...