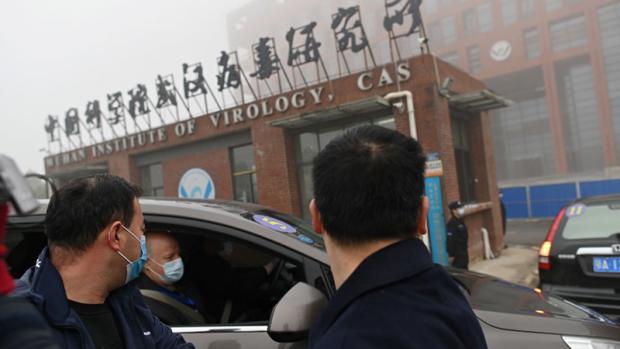 The London Telegraph reports the findings revealed by Drastic, a web-based investigations team set up by scientists from across the world to look into the origins of Covid-19.

The documents they obtained, confirmed as genuine by former US government officials, show that DARPA turned down the request, saying the plans for yet more gain of function research were TOO DANGEROUS to the human population.

The documents also show that the plan involved genetically altering the bat coronaviruses to add "human-specific cleavage sites," essentially making it easier for the virus to get into human cells.

This is EXACTLY what was discovered when Covid-19 was first genetically sequenced, prompting many scientists to suggest the virus had been genetically manipulated in a lab.

The documents reveal that the same cast of characters already under scrutiny regarding gain of function research in Wuhan submitted the plan to DARPA. Both British zoologist Peter Daszak of EcoHealth Alliance, who later attempted to shut down scientific debate on the possibility of a lab leak, and the "bat woman" Dr Shi Zhengli were intimately involved.