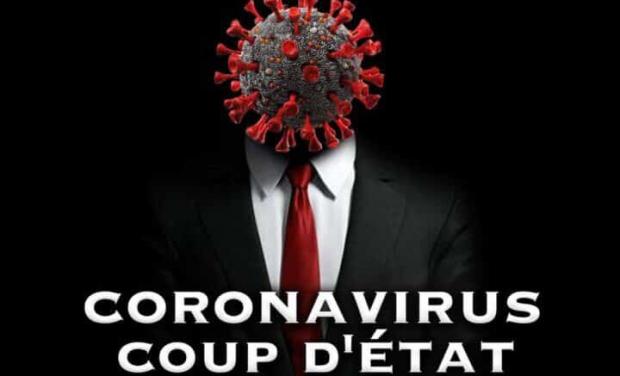 The writer, Thomas Knapp, is director and senior news analyst at the William Lloyd Garrison Center for Libertarian Advocacy Journalism. He is spot on to see the so-called pandemic as a direct outcome of Technocracy, and concludes, "the technocrats exercised their power abusively — and ineffectually too boot. It's time to take that power away."

This echoes a statement written by a broadcaster who interviewed me on April 7, 2020. The podcast title was Patrick Wood: Technocracy, Climate Change And Covid-19:

Wood shatters the false narrative of a promised Utopia and exposes the true nature of the deception used to promote this new economic order. Those elite who hate the bedrock of American liberty and its time-tested Constitution have pulled out all the stops to destroy both, and it's time for citizens to stand up to reject them. As always, Wood closes with the nature of effective resistance and the tools that can help to achieve success.

The following interview with Spiro Skouras was recorded in July 21, 2020. Spiro summarized that "the social engineers have positioned themselves to capitalize upon this manufactured crisis to implement their technocratic agenda." 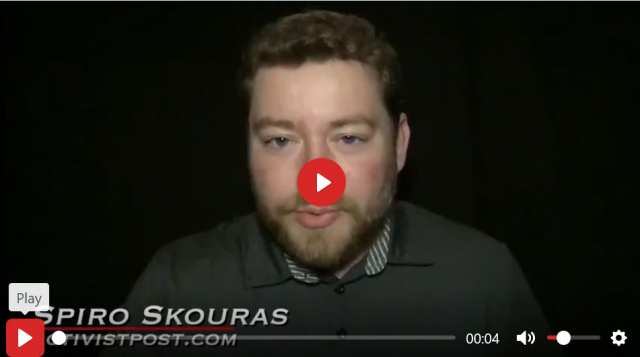 History is littered with social and political movements which, while failing to survive as movements, largely achieved their goals.

The Prohibition Party's national conventions could take place in a phone booth these days, but its disastrous single policy proposal was adopted as a constitutional amendment, mutated into the equally disastrous war on drugs, and continues to torment the modern marketplace with draconian regulation.