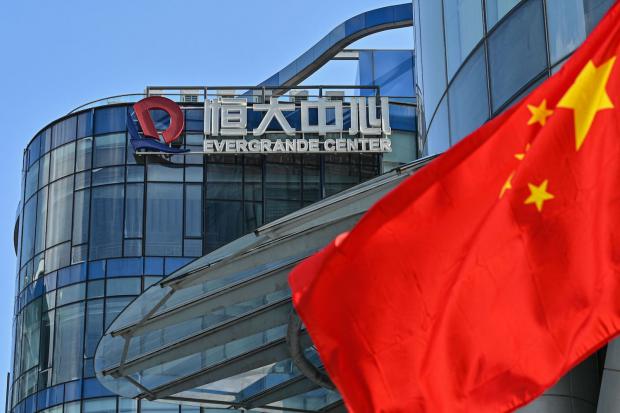 As Fordyce was a widely respected London banker and senior partner at the firm Neale, James, Fordyce, and Down, this behavior was uncharacteristic… and his family was rightfully worried.

The next morning Fordyce was gone. He had fled across the English Channel to France. And then the news struck– his bank had gone bust and was closing its doors.

By itself this shouldn't have been a big deal; it was only one guy, and one bank.

Fordyce had borrowed HEAVILY, from just about everyone, and made a number of spectacularly terrible investments.

Fordyce's borrowings had become so vast, in fact, that when he defaulted it nearly brought down the entire financial system.

And the British Government passed the Tea Act in order to raise tax revenue, stabilize the economy, and help the East India Company's recovery.

The Tea Act proved to be wildly unpopular in the colonies, leading to the infamous Boston Tea Party… which was a major precursor to the American Revolution.

Now, I'm not saying that Fordyce caused the American Revolution. The Revolution would have probably taken place eventually, even without Fordyce's catastrophic stupidity.

But it is incredible how a single event can trigger a widespread chain reaction with such far-reaching consequences.

Yesterday we saw a tiny glimpse of this; stock markets around the world collectively had a minor hissy fit in response to news that a Chinese property developer– Evergrande– would default on its colossal debt.

This Winter, We Could Potentially Be Facing Simultaneous Shortages Of Oil...