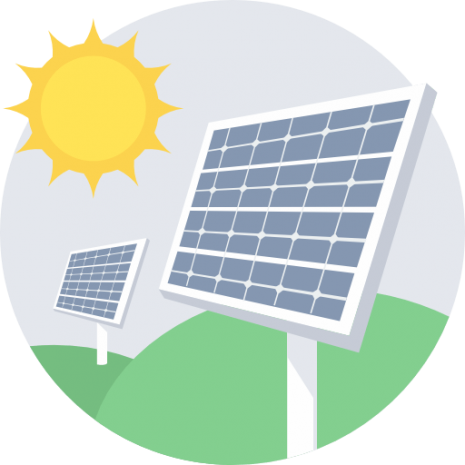 These cells use precious silver to conduct electricity, but Australian outfit SunDrive is developing an alternative that uses more sustainable copper instead. The team's latest round of testing has shown not just how the more abundant metal can serve as a reliable replacement, but that it can push the technology into new terrain, achieving a world-record efficiency for commercially-sized silicon solar cells of 25.54 percent.

SunDrive is a startup that in 2015 took on the challenge of replacing silver in commercially viable silicon solar cells with copper, as a way of improving the long-term outlook of the technology. As the world shifts toward renewable forms of energy in the coming decades, there will be increasing demand for the most efficient solar cells on offer, and hitching our wagon to expensive and increasingly scarce silver could create something of a bottleneck.

As a raw material, copper is around 100 times cheaper than silver and far more abundant. After getting its start in a Sydney garage as part of a PhD project with the University of New South Wales, the SunDrive team finally fabricated a silicon solar cell based on copper rather than silver in 2019 that became the most efficient industrial-sized solar cell ever produced in Australia.

Then last year, the startup received government funding to scale this technology down from an industrial-sized cell to a commercial module that can be fitted to rooftops. These latest cells recently underwent testing at the Institute for Solar Energy Research Hamelin in Germany, which awarded the team certification for the new world-record efficiency earlier this month.