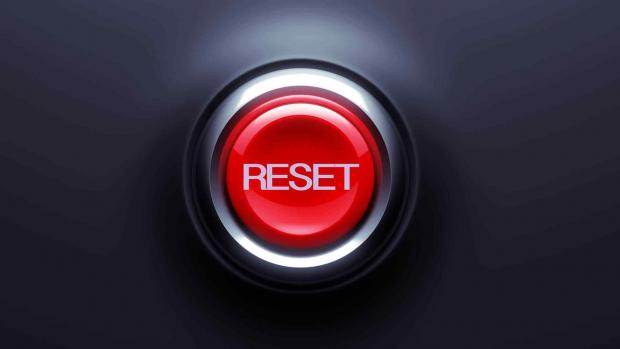 "Reflect on what happens when a terrible winter blizzard strikes. You hear the weather warning but probably fail to act on it. The sky darkens. Then the storm hits with full fury, and the air is a howling whiteness. One by one, your links to the machine age break down. Electricity flickers out, cutting off the TV. Batteries fade, cutting off the radio. Phones go dead. Roads become impossible, and cars get stuck. Food supplies dwindle. Day to day vestiges of modern civilization – bank machines, mutual funds, mass retailers, computers, satellites, airplanes, governments – all recede into irrelevance. Picture yourself and your loved ones in the midst of a howling blizzard that lasts several years. Think about what you would need, who could help you, and why your fate might matter to anybody other than yourself. That is how to plan for a saecular winter. Don't think you can escape the Fourth Turning. History warns that a Crisis will reshape the basic social and economic environment that you now take for granted." – The Fourth Turning – Strauss & Howe

"In retrospect, the spark might seem as ominous as a financial crash, as ordinary as a national election, or as trivial as a Tea Party. The catalyst will unfold according to a basic Crisis dynamic that underlies all of these scenarios: An initial spark will trigger a chain reaction of unyielding responses and further emergencies. The core elements of these scenarios (debt, civic decay, global disorder) will matter more than the details, which the catalyst will juxtapose and connect in some unknowable way. If foreign societies are also entering a Fourth Turning, this could accelerate the chain reaction. At home and abroad, these events will reflect the tearing of the civic fabric at points of extreme vulnerability – problem areas where America will have neglected, denied, or delayed needed action." – The Fourth Turning – Strauss & Howe

I've been pondering this Fourth Turning in articles since its spectacular onset in September 2008, with the Wall Street/Federal Reserve initiated global financial implosion. The description above is apt, as this ongoing two-decade long storm gains intensity and our freedoms, liberties and rights are slowly extinguished as the electricity flickers and our modern civilization reverts to a more brutish state of antipathy among competing tribes, based on race, gender, class, party, geographic location, and now medical status.

When a Train Wreck Is No Accident