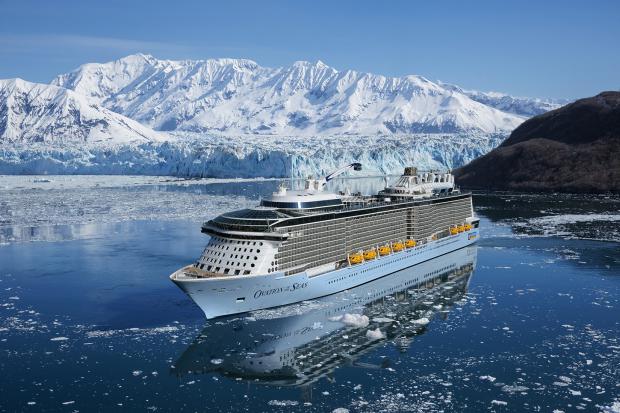 Alaska lawmakers are proposing legislation that would exempt cruise ships traveling in their state from a terrible century-old protectionist federal law that, thanks to COVID-19, has screwed over tourism in the state.

Disappointingly, they're not proposing scrapping the law altogether. In fact, Rep. Don Young and Sen. Lisa Murkowski, both Republicans, insist they support the existence of the 135-year-old Passenger Vessel Services Act (PVSA) of 1886. They just think that it shouldn't affect their state, which is a pretty strange way to insist you support a law.

The PVSA requires that large ships that carry passengers (such as cruise ships) be made in America and crewed by Americans in order to transport people between U.S. ports. The stated purpose of the law is to tip the scales in favor of American maritime interests and give homegrown industry a government-supported monopoly.

It hasn't actually worked out that way. America is not in the business of building and operating cruise ships reasonably and efficiently. We haven't built any since 1958, despite the alleged domestic incentives of the PVSA. Instead, cruises that originate from U.S. ports are sure to make stops in other countries between U.S. stops.

For cruises in Alaska, this normally means periodic stops in Canadian ports like Vancouver and Victoria. But during the pandemic, Canada closed its ports to foreign vessels. This made it impossible for these Alaskan cruise ships to operate in compliance with PVSA. Operators shut cruises down, even as vaccinations made it safe to restart trips.

In May, Congress passed a temporary exemption allowing for cruise ships to bypass Canada and remain in compliance with PVSA for as long as Canada kept its ports closed. Canada will be reopening them soon, but in the meantime, Young and Murkowski have announced plans to introduce legislation to make permanent changes allowing cruise ships to keep bypassing Canada and travel back and forth between Alaska and the Pacific Northwest.