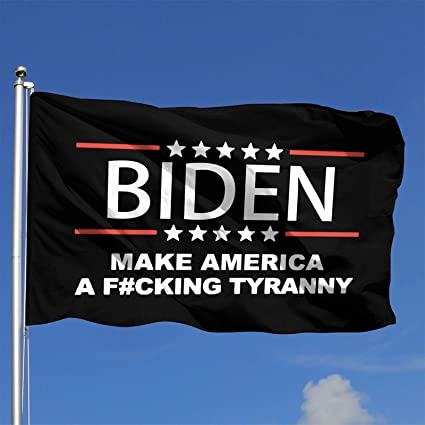 Many are criticizing President Joe Biden's vaccine plan for employers, calling it tyrannical.

Tennessee Governor Bill Lee said that he opposes Biden's plan because he supports individual or business choice. One of the key parts of the president's proposal requires companies with over 100 employees to require its workers to get vaccinated or show weekly test results to serve as proof that they are negative for COVID-19.

Lee said in a press conference that Biden's proposal is a "very ill-advised law" and that he thinks it is a bad idea. He later issued a statement that he "won't allow this power grab and in the meantime, I will stand up for all Tennesseans."

However, he does believe that the vaccine is the best tool available to fight the pandemic. It is simply the approach that is wrong, and that he is standing united against any federal overreach.

State Representative Jason Zachary said that the president does not have the constitutional authority to force people to put something in their body that is against their will.

Outrage from Republicans has kept the air chilly over the government's response to the pandemic.

Biden reportedly stated that the COVID-19 vaccination is not about freedom or personal choice, but protecting one's self and those around them.

Gov. Lee, however, is not convinced. He shared that instead of fighting together, a lot of cynical and divisive edicts came out of the White House by pitting the vaccinated against the unvaccinated, businesses against employees and federal government against states.

"The Bidens": Is The First Family Corrupt, Or Merely Crazy?