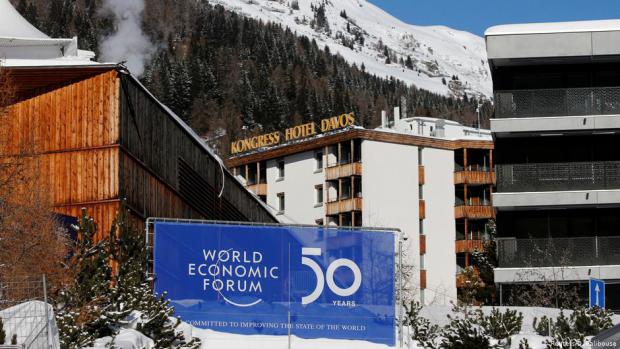 They discuss topics that interest them and prescribe their preferred policies.

What's your take on the Davos crowd and what they are doing?

Doug Casey: The Davos crowd has become the most visible element of the ruling class. Although, they overlap with lots of other groups who are pushing the same agenda—Bilderberg, CFR, and Bohemian Grove among them.

A couple of years ago, I wrote an article after I attended the Concordia, which is very similar, with exactly the same people. I don't plan on going back. It was disturbing and depressing listening to soulless bigshots natter about the best way to rule the plebs.

These people are all part of what you might call the "World Deep State." They all know each other. They go to the same conferences, and more often than not, they've attended the same universities, belong to the same social clubs, and have kids in the same schools.

But most importantly, they share the same worldview. They live in their own little silo, where the rest of 7.9 billion people in the world are outsiders. So it's only natural that people in such a relatively close-knit—albeit informal—group conspire.

Adam Smith famously observed that whenever two men from the same occupation get together, they always conspire against the interests of the public. It's a perfectly normal and natural thing.

But these people aren't just merchants contriving to make a few extra shekels. These people are the top dogs in all of the world's governments, NGOs, corporations, universities, and media organizations. They have contempt for the little people, whom they treat as either useful idiots or useless mouths. They're interested in power more than anything else.

As they've recently shown in this COVID exercise, they pretty much control the world. They're very dangerous; I despise them.