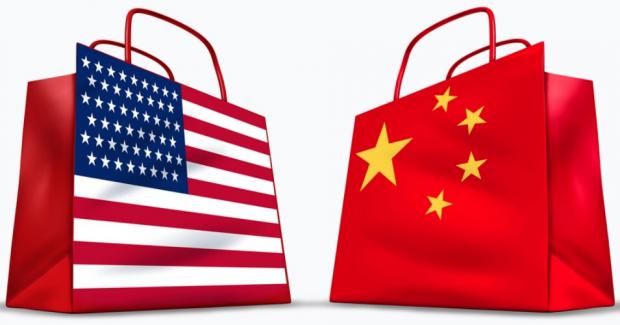 That the Western, previously civilized world is in decline has been known to anyone with an ounce of curiosity and little analysis of data points.

Before Xi's ascension to power one could have argued that this trend was worrying, but not terrifying.

What makes it terrifying is that Xi managed to abolish the two-term limit for his presidency with an overwhelming majority (2,959 to 2 and 3 abstaining votes - no prizes for guessing where those 5 guys are now).

He then proceeded to have his name enshrined in the constitution. Seriously.

You may recall Xi's "anti-corruption" purge from a few years back.

Well, this was Xi's own internal secret police, designed to kill (literally) any opposition from within the CCP (Chinese Communist Party).

Today's China, or should I say CCP, is not the same CCP of Deng Xiaoping. Today's CCP is an ideological global weapon of control, and it is spreading like a cancer.

Which brings me to…

To Tech, or Not to Tech?

Sometimes knowing where not to be is just as important as knowing where to be since all investments are a matter of opportunity costs and probabilities.

The implosion of Chinese tech continues.