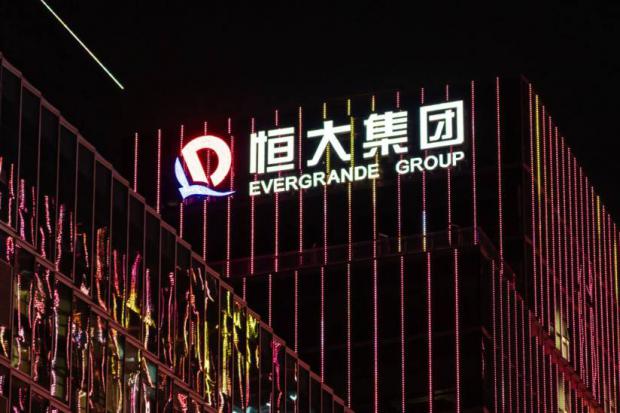 What we know so far: over 70,000 retail investors forked over vast sums of money, in some cases their entire life savings, after the country's second largest, 'too big to fail' property developer wooed them with promises of 10%+ annual returns. And while the company most likely is TBTF (as you can read in gory detail here, although Beijing has yet to make an official proclamation), these anxious retail investors may be in more of an "Alive" situation than a Sully Sullenberger landing when it comes to resolving this mess.

After accumulating some 1.97 trillion yuan (US$410 billion) in liabilities, the company - which became the country's largest high-yield dollar bond issuer (16% of all outstanding notes) - sparked protests across the country earlier this week after announcing they were forced to delay payments on up to 40 billion yuan in wealth management products.

As we noted earlier Thursday, in an effort to appease its angry (and very soon, poor) stakeholders, Evergrande plans to let consumers and staff bid on discounted apartments this month as compensation for billions in overdue investment products as the embattled developer seeks to preserve cash, according to people familiar with the matter.

According to Bloomberg, the company will organize an online property event by Sept. 30 for investors who opt for  real estate in lieu of cash. The world's most-indebted property developer is pushing the discounted real estate as the preferred of three options for angry investors seeking repayments.

The plan, it would appear, did not go off quite as planned: in response, nearly 100 investors stormed Evergrande's headquarters to demand their money back.