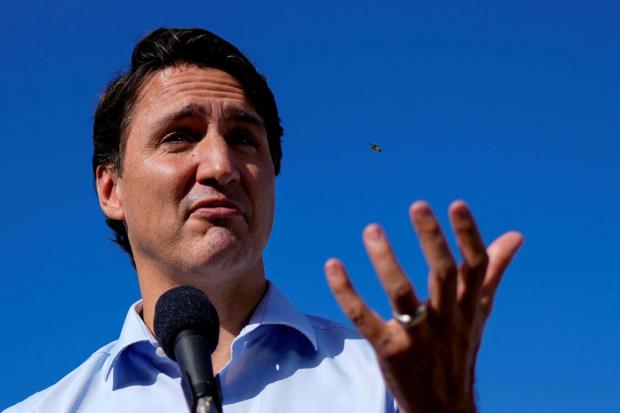 The Liberal Party leader was flying high on relatively positive reviews of his government's handling of the pandemic. After initial blips, Canada was a world leader in vaccinations. And he was well ahead in the polls of his main rival, a rookie leader who was doubted by members of his own party, and virtually unknown to many Canadians.

The moment seemed ripe to turn a minority government into a majority, one that would no longer have to rely on opposition party support to pass its agenda. But the campaign has been a bumpy ride, and as Monday's vote approaches, his Liberals and Erin O'Toole's Conservatives are deadlocked.

Still, Trudeau, 49, has a long history of weathering storms that might have doomed other politicians. The question now is if he can do it again, or if his gamble will go down as one of this country's greatest political miscalculations.

The likeliest outcome, polls show, is that Trudeau will finish the 36-day campaign back where he started: With a plurality of the 338 seats in the House of Commons, but short of the 170 needed to win a majority.

Inside The Brutal History Of Indigenous Residential Schools In Canada