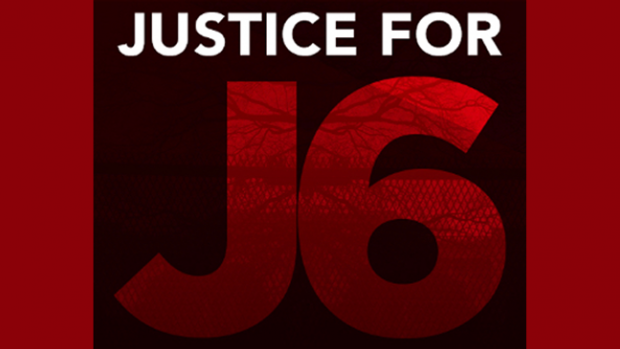 "On Saturday, that's a setup," Trump said, referring to the rally.

Trump added that the corporate media's kid gloves treatment of Biden was proof that the country's news media was corrupt and untrustworthy.

"We don't have a free press anymore. We have nothing close to a free press. We have a very corrupted press," he said.

Update (1055ET): Amid all the Washington fearmongering over this weekend' s rally, Roger Stone made an appearance on RT last night to warn that "it's a setup," advising protesters to "stay away."

"This is called agitprop. I don't know a single person in the MAGA movement who is going. It's a setup.

The people who will be there, will all be working for the government.

The danger is obvious. There's so many unanswered questions about January 6th. Now they're trying to recreate it."