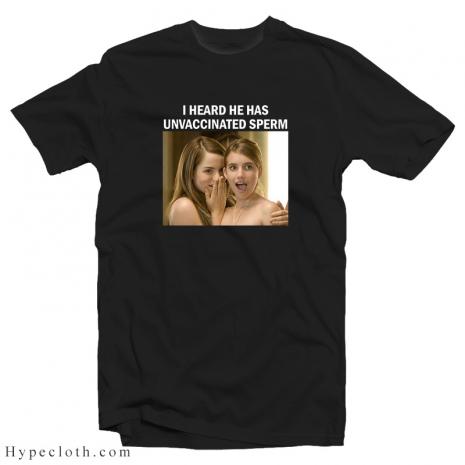 People who oppose vaccination have come up with a name of their own on social media in a new bizarre trend.

Unvaccinated Americans, who are often referred to as 'anti-vaxxers,' have started calling themselves 'pure bloods' on TikTok.

The term references J.K Rowling's Harry Potter saga, where old families in the magical realm consider themselves pure bloods and look down on those who married muggles - people who aren't born with magic powers.

Anyone with human blood is known as a half-blood, while those without magical ancestors who still have powers, like Hermione Grainger, are mudbloods.

The pure bloods were typically villains and enemies of Harry Potter, and his friends.

The term also has Nazi connotations, because Adolf Hitler believed blood purity would ensure the survival of the Aryan race, and implemented the Nuremberg Laws to avoid what he called 'blood pollution' from Jews marrying non-Jews and having children.

The fact that people who reject vaccination have started using the term has caused a stir online, with many saying those who are calling themselves 'pure blood' are missing the point.

CDC director: U.S. may change definition of "fully vaccinated" as boosters roll out