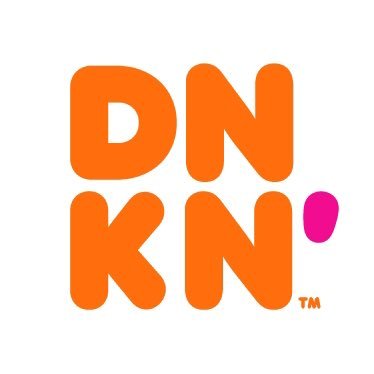 A woman has alleged that employees at a Dunkin' in Encino, California, refused her service because is deaf, saying they didn't believe she couldn't hear them because she speaks so well.

Shannon Heroux, 32, broke down in tears as she shared her heartbreaking story on her @shannon_heroux TikTok account, where her videos about the alleged incident have gone viral.

'I've never been refused service before, and it hurts. It hurts really bad. Dunkin' Donuts is my favorite place to go,' she said in the first clip, which has been viewed more than 2.3 million times.

Shannon explained that she has a cochlear implant, an electronic device that electrically stimulates the nerve for hearing, but was not wearing it at that time.

According to her account, she called a female employee over and told her that she was deaf and needed to read her lips. Instead of taking her mask off, the woman went to get the manager.

'I'm an Uber driver, so I got a ride and I was like, "Hey, I have to order my drink. I have to go,"' she recalled. 'The manager comes over and I could just tell by his body language, his face, he was going off.'

Shannon sobbed as she explained how he repeatedly waved his hand in front of her face, but she wasn't able to read his lips because he had his mask on.