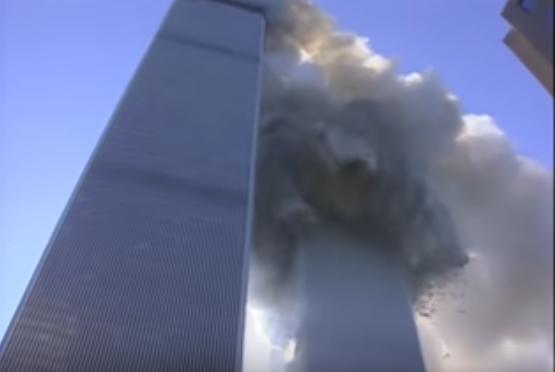 We have gone from a nation that took great pride in being a model of a representative democracy to being a model of how to persuade a freedom-loving people to march in lockstep with a police state.

What began with the post-9/11 passage of the USA Patriot Act  has snowballed into the eradication of every vital safeguard against government overreach, corruption and abuse.

The citizenry's unquestioning acquiescence to anything the government wants to do in exchange for the phantom promise of safety and security has resulted in a society where the nation has been locked down into a militarized, mechanized, hypersensitive, legalistic, self-righteous, goose-stepping antithesis of every principle upon which this nation was founded.

Set against a backdrop of government surveillance, militarized police, SWAT team raids, asset forfeiture, eminent domain, overcriminalization, armed surveillance drones, whole body scanners, stop and frisk searches, police violence and the like—all of which have been sanctioned by Congress, the White House and the courts—our constitutional freedoms have been steadily chipped away at, undermined, eroded, whittled down, and generally discarded.