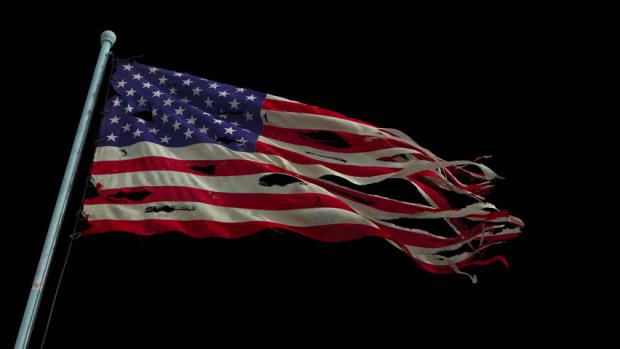 Let's connect some dots, America. This article and subsequent interview is not for the faint of heart.

Former Fed leader and present Secretary of Treasury, Janet Yellen, in a now public September 8th document warned Nancy Pelosi that the present acquisition of debt in the United States was unsustainable and America would not be able to meet its obligations by October 15th if a course change did not happen immediately.

If the Maricopa County, AZ. election audit has taught me anything it is that the United States is, for all intents and purposes a de facto colony of China. It is harder to find an honest, loyal American politician than it is to find one under the control of George Soros and/or China. Both Republicans and Democrats were behind the voter fraud because that is what China wanted.

We are very close to war in Asia.

Close to 2 million Chinese troops are poised on both borders to attack America at an opportune time.

As many as 200,000 terrorists have been brought into the country to wreak havoc at a predetermined time.

Biden is speaking civil war talk by threatening to remove Governors who will not follow his vaccine dictates.

Mandatory vaccines are not a product of Congress, but rather, Biden only. We are now being ruled by executive order rather than constitutional mandates which demonstrate that Biden is bypassing Congress and is functioning as a dictator. Remember, he told us that he is running out of patience with us!

It's Time For All Good Men to Stop Fearing John Galt