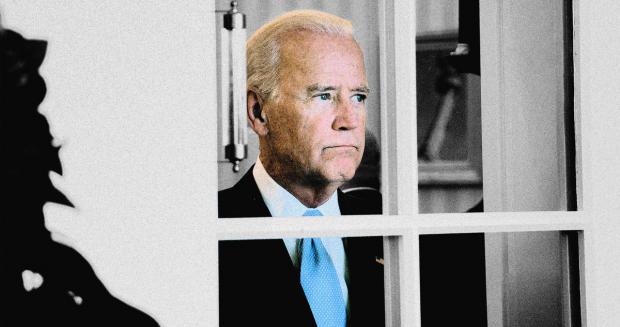 Author of The Bidens: Inside the First Family's Fifty-Year Rise to Power, Ben Schreckinger, was told by one of Jim's former business partners, "Jim's job is to ensure the lifestyle is good for the family." The method of doing so reportedly entailed Hunter and Jim acquiring a hedge fund, Paradigm Global Advisors, which was founded and run by cocaine addict James Park.

"Jim and Hunter offered to buy the ?rm out for $21 million," an offer inspired by Joe Biden's plan to run for the Democrat "presidential nomination, and his son's work for a Washington lobbying ?rm would be a problem." Hunter was at that time employed at a lobbying firm that would present a conflict of interest for Joe Biden's campaign.

"Hunter would have his new job, CEO of Paradigm, with a starting salary of $1.2 million," Schreckinger wrote in the New York Post. "His experience in the ?nancial sector amounted to a few years on the payroll of a credit-card issuer."

The position as a hedge fund manager reportedly enabled the Biden family to "tap the global demand for business partnerships with the relatives of a powerful American of?cial," Joe Biden.

In order to capitalize on the hedge fund with cash to make profitable acquisitions, Jim reportedly told one of his partners, Anthony Lotito, that he should not worry over raising money.

Merrick Garland's America. The US Department of Justice Targets Dissenters