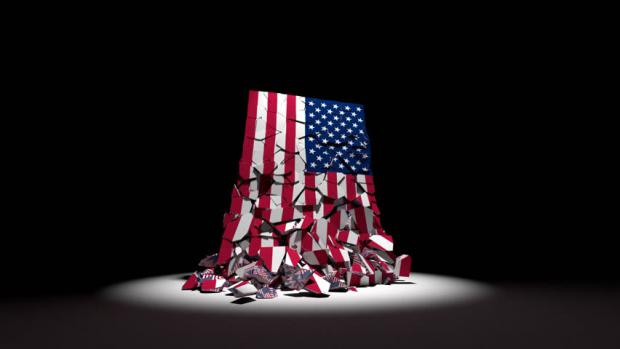 One of the first signs is losing wars together with excessive debts, deficits, devaluations and decadence  The US being defeated and hurriedly fleeing from Afghanistan in a few days clearly signifies the end of the US empire.

The mighty US military has in the last few decades conducted disastrous wars against very small countries with no big armies or weaponry. Vietnam, Iraq, Libya and Afghanistan come to mind but there are many more as we show below.

Brown's University has just made a study of the US cost of wars since 9/11. They arrive at a staggering $8 trillion and the loss of 900,000 lives .

So in the last 20 years, the US has spent $8 trillion or 40% of annual GDP on conducting totally unsuccessful wars. The report also states that even after the exodus from Afghanistan the US is still involved in wars in over 80 countries.

The cost of being involved in some kind of war activity in 85 countries will continue to cost the dying US empire dearly for decades to come.

Are the 2020s going to be a return to Orwell's 1984 with Big Brother watching us everywhere?

Well, it certainly looks like many governments and the elite is leading us in that direction.

Covid has been a superb excuse for controlling the people in a number of countries. Free speech has been banned in the media and unacceptable censorship is now the rule on social media whether it relates to vaccines, climate or race.

"Don't you see that the whole aim of Newspeak is to narrow the range of thought? In the end we shall make thoughtcrime literally impossible, because there will be no words in which to express it."

Stellar Demand For 30Y Auction As Curve Comes Crashing Down

Three bizarre reasons why inflation is here to stay

Treasury Secretary Yellen says she wants to get rid of the debt ceiling as McConnell...

Rabo: Just Wait Until We See The Impact Of Forced Vaccine Mandate Layoffs On The Labor Force

Inflation vs. Stagflation: What's the difference?