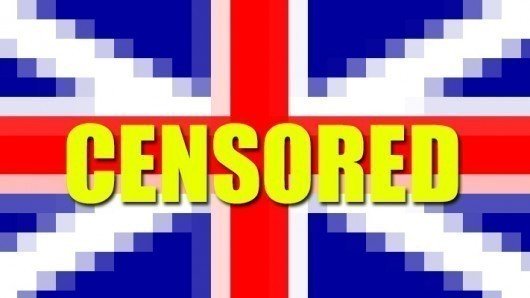 According to the Daily Mail, journalists could face prison sentences of up to 14 years for stories that embarrass the Government under plans to reform the Official Secrets Act.

According to changes to the interpretation of the UK's Official Secrets Act, which is being updated for the "Internet age" (which began more than 2 decades ago) and the fact that data can be transported instantaneously by Priti Patel's Home Office. Patel apparently is opposing a "public interest exemption" that would exclude journalists from being liable under the law.

Under these new provisions, reporters could face up to 14 years in prison for publishing "unauthorized" information in the supposedly "free" and "open" west.

But in a paper released during the consultation on the revisions, the Home Office argued that such a move would "undermine our efforts to prevent damaging unauthorized disclosures, which would not be in the public interest."

Critics of the changes, which include human-rights organizations and the Law Commission, argue that if they had been in effect at the time, they could have lead to the prosecution of the journalists who revealed this month that then-Health Secretary Matt Hancock was breaking COVID rules by having an affair with his married aide, because the scoop relied on leaked CCTV footage.