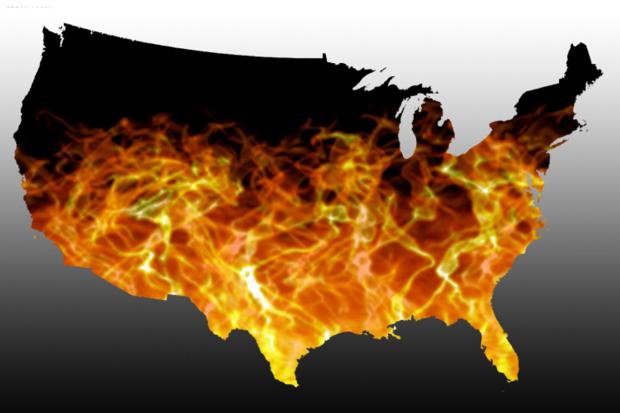 On August 10th, 2021, the Associated Press announced that the Pentagon would require all US military personnel to be vaccinated by September 15th, 2021. The AP article specified:

In memos distributed to all troops, top Pentagon leader said the vaccine is a necessary step to maintain military readiness.

Yeah, readiness to die at any time to allow the ruling elite to render America's defense forces incapable of protecting their nation from enemies both foreign and domestic, in what amounts to a Satanic shakedown takedown of the world's most powerful nation.

Under the existing regulations of the Uniform Code of Military Justice (UCMJ), every soldier is subject to forced vaccination:

Unit personnel will only use the amount of force necessary to assist medical personnel in administering the immunization.

Military commanders throughout the US armed services have been ordered to coerce any remaining members in their units still unvaccinated to either receive the mandated Pfizer jab within the next week or face the serious consequences of disobeying a direct lawful order, which can be punishment of a dishonorable discharge as well as incarceration in a military brig. This comes just days after a September 2nd Military.com article contradicts the mid-September deadline, reporting that US Navy and Marine Corps personnel are offered a three-month window to comply:

Sailors and Marines now have 90 days to get vaccinated against COVID-19 or risk disobeying a lawful order, a violation of the Uniform Code of Military Justice, the maritime branches' top leaders said in a series of messages released Tuesday and Wednesday.