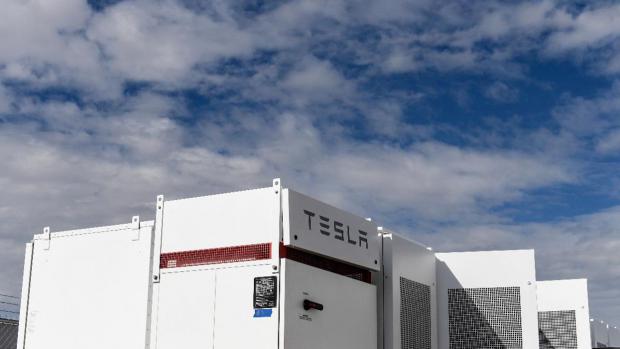 The team is being set up to "support [Tesla's] battery and renewable power projects," Reuters reported Wednesday. Tesla's "expanded operations" include home solar and large battery storage, the report notes.

A LinkedIn postby Julian Lamy, who described himself as a senior optimization software engineer for Tesla read: "I'm building a new team at Tesla focused on Energy Trading and Market Operations."

John McClellan, a managing director at recruitment firm Aurex Group, told Reuters: "Tesla Energy is on their way to becoming a distributed energy provider at the residential level as well as utility scale."

The company plans to use an in-house automated trading platform, called Autobidder, for "bidding batteries into multiple wholesale energy markets," according to the job description on Tesla's website.

The job requires expertise in wholesale electricity markets, and the candidate will "lead trading and real-time operations for battery, solar, and wind projects participating in wholesale energy markets," using Autobidder, according to the job posting.

No word on whether or not Jeff Skilling, who has recently ventured back into the energy industry, is being teed up for an executive role at Tesla's newly proposed operation.

Homestead must-haves: The best solar batteries for off-grid use