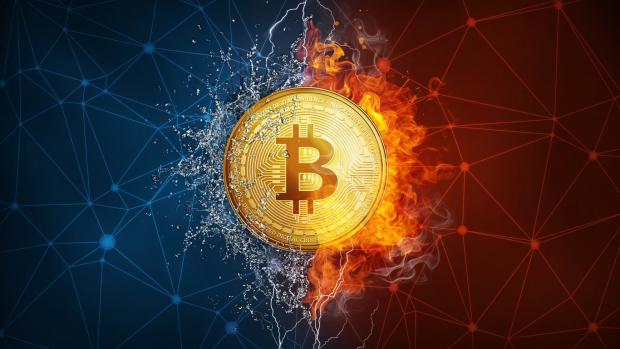 Others will note that it's a magnificent application of decentralization, adding that decentralization is a superior model of human organization. But while both of those are true, they pale in comparison to the central reason why Bitcoin and much of what has grown from it stand above.

And so, if I'm anything close to right, the difference between Bitcoin and the status quo is of tremendous scope.

Upon What Does It Survive?
Ultimately, what keeps both Bitcoin and the status quo in existence are the attention and actions of individual humans.

If no one believed in Bitcoin, it would be no more that a computer program floating around the Internet.

Bitcoin & The US Fiscal Reckoning