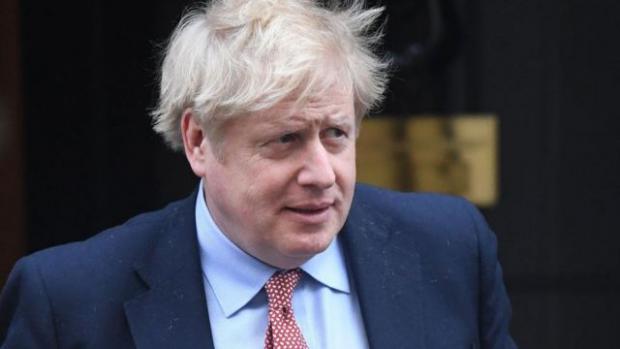 In a decision that could risk becoming UK PM Boris Johnson's "read my lips" moment - a reference to President George HW Bush's broken campaign promise not to raise taxes, which contributed to his loss to Bill Clinton in the '92 presidential race - the PM has decided to push through an increase in the national insurance levy on workers and employers - while also hiking a levy on investment dividends to try and offset some of the pressure on workers.

Johnson says the hikes will raise £36 billion ($50 billion) over three years to benefit the NHS, which has been overwhelmed by the COVID pandemic, forcing Britons to wait months for basic health care and critical procedures. Johnson said Monday that the "tough decision" - which is opposed by many in his own party - is necessary to help the NHS work through a growing wait list crisis in hospitals, while carrying out other long-promised reforms to government social care.

The plan will increase national insurance contributions (NICs) by 1.25 percentage points for both employers and employees. Additionally, a 1.25% levy on investment dividends will also apply, and working pensioners will also be subjected to the levy - measures that are being added to combat accusations of generational unfairness, and claims that BoJo's government is putting too much pressure on workers.

To avoid dedicating more money to pensioners, MPs are expected to scuttle a big increase in payouts planned for next year (another breach of one of Johnson's manifesto promises from before he succeeded PM Theresa May).

Jacob Rees-Mogg, leader of the Tories in the House of Commons, warned this week that BoJo risked the "read my lips moment",as we noted above, by pressing ahead with the levy increases, which BoJo had also promised not to do before taking over as PM. Then again, that was before the pandemic.