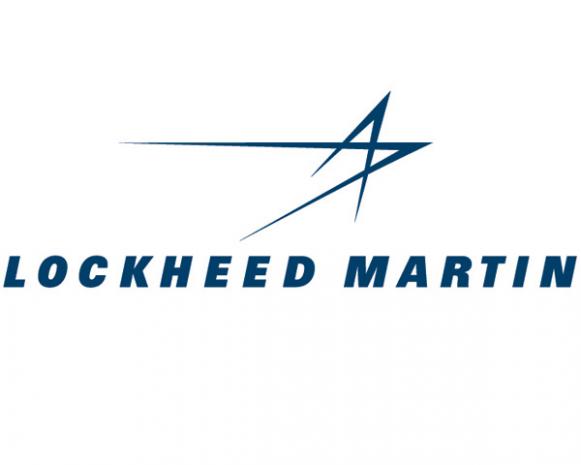 Engineers at this top-secret campus have developed the U-2, SR-71 Blackbird, F-117 Nighthawk, F-22 Raptor, F-35 Lightning II, and there are rumors of sixth-generation fighter jets in development.

Located sixty-two miles north of Los Angeles, Skunk Works in Palmdale, California, opened its doors to a select group of reporters on Aug. 10, for the first time in eight years, according to Air Force Magazine (AFM).

For defense and aviation journalists, having the ability to tour the state-of-the-art factory was equivalent to receiving a Golden Ticket to Willy Wonka's factory.

Skunk Works opened its doors to a select group of reporters during a ribbon-cutting ceremony of a new factory on its massive 539-acre campus.

AFM quoted Skunk Works Vice President and General Manager Jeff Babione, who expects the new facility will build "fighters; intelligence, surveillance, and reconnaissance aircraft; hypersonic missiles; and other advanced projects, with possibly more than one project in series production at a time."

"This is a one-of-a-kind facility," he told reporters, adding that:

One of four new factories to be opened by Lockheed Martin nationwide this year, it is an "intelligent, flexible" facility where there are "no permanent structures… there's nothing drilled into the floor," he said, allowing the plant to be reconfigured at will for efficient, flexible manufacturing. This flips the concept of most factories—such that for Lockheed Martin's F-35 fighter in Fort Worth, Texas—designed specifically to produce a particular product.