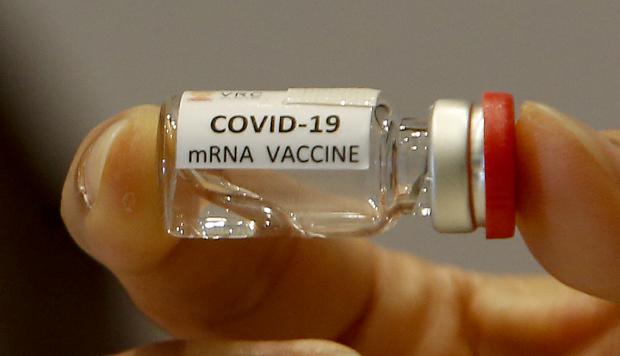 The house of cards is crumbling. It's is a known fact, that the so-called SARS-CoV-2 "virus" has never been isolated and purified – which logically leads to the conclusion that the entire covid-story – what has been keeping the world in a trauma for the last 18 months – is a huge fraud of biblical proportion, not comparable to anything that has happened – or rather, was done – to humanity in recent history.

According to the CDC's own account, these agencies report under normal circumstances only between 1% and 10% of all cases. And most likely in the covid cases, where reporting is made difficult, even less. In other words, less than 10% of deaths and injuries are reported. For vaccine adverse events approximately one percent of the injuries are registered and reported (according to a study by Harvard Pilgrim Health Care, Inc)

That could bring the vaccine related death rate – conservatively assessed to be as high as 385,ooo to one million, for a total population of some 830 million (US: 330 m; EU and UK: 500 m), where only about half is fully "vaccinated". And this, from what they call the beginning of "vaccination", on 14 December 2020, for a period of about 8 months.

This does not account for probably several million serious adverse effects, some of them serious and many of them incurable.

The fact that the authorities continue to push for vaccination – instead of stopping all jabs immediately – is indicative that that there is another evil plan at play.