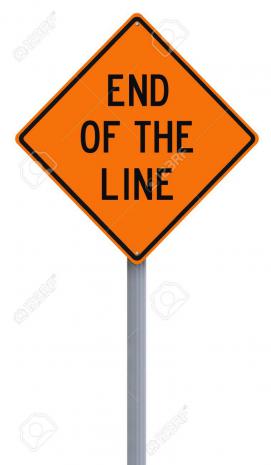 One of the first signs is losing wars. The US being defeated and hurriedly fleeing from Afghanistan in a few days clearly signifies the end of the US empire in combination with excessive debts, deficits, devaluations and decadence

The mighty US military has in the last few decades conducted disastrous wars against very small countries with no big armies or weaponry. Vietnam, Iraq, Libya and Afghanistan come to mind but there are many more as we show below.

Brown's University has just made a study of the US cost of wars since 9/11. They arrive at a staggering $8 trillion and the loss of 900,000 lives .

So in the last 20 years, the US has spent $8 trillion or 40% of annual GDP on conducting totally unsuccessful wars. The report also states that even after the exodus from Afghanistan the US is still involved in wars in over 80 countries.

The cost of being involved in some kind of war activity in 85 countries will continue to cost the shrinking US empire dearly for decades to come.