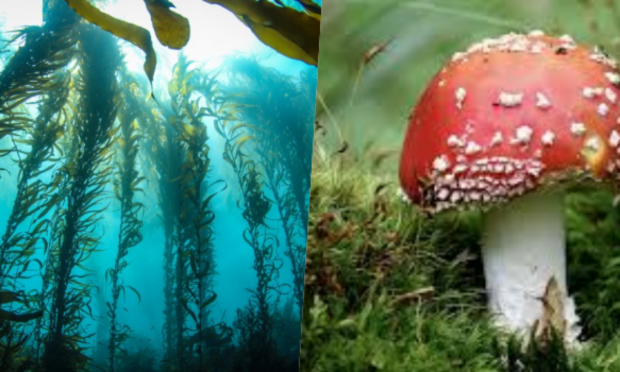 This is according to David Denkenberger, a mechanical engineer at the University of Alaska who runs the non-profit Alliance to Feed the Earth in Disasters (ALLFED), which researches ways to protect the global food supply during a catastrophe.

Denkenberger uses the 1815 eruption of Mt. Tambora in Indonesia as an example of an event similar to a nuclear winter. During the eruption, Mt. Tambora pumped out dust, ash and sulfur dioxide into the atmosphere, triggering freezing temperatures in the summer of 1816. It destroyed crops and vegetation, and people became so desperate for food, they reportedly ate raccoons and pigeons.

This period became known as the "volcanic winter" or the "year without summer" because the global temperature cooled by nearly two degrees Fahrenheit. (Related: Study: A US-Russia war could cause a 10-year "nuclear winter" with disastrous global consequences.)

Nuclear winter to have long term, indirect effects on food supply
In an extreme scenario of a nuclear disaster, a cloud of black soot could envelop the sky and block sunlight, causing temperatures to fall. Agricultural lands could lose their ability to grow crops, triggering a global famine.

Preparing to THRIVE in the post-collapse economy: