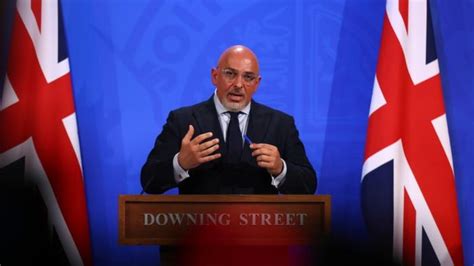 Zahawi explained that thanks to its long history of carrying out school-related vaccinations, that the NHS is well-equipped to make these types of decisions. So long as the clinicians on hand determine that the teen is mentally competent to make a decision related to vaccination, then they would be free to move ahead and administer one, Zahawi explained.

He told Newton Dunn during the Sunday interview that "what you essentially do is make sure that the clinicians discuss this with the parents, with the teenager, and if they are then deemed to be able to make a decision that is competent, then that decision will go in the favor of what the teenager decides to do."

To try and draw Zahawi out, Dunn pushed for more clarification: "So to be clear, the teenager can override the lack of parental consent? If a teenager really wants a jab and is only 15, the parents say no, the teenager can have it?" to which Zahawi responded, "they would need to be competent to make that decision, with all of the information available."

an epidemic of the vaccinated