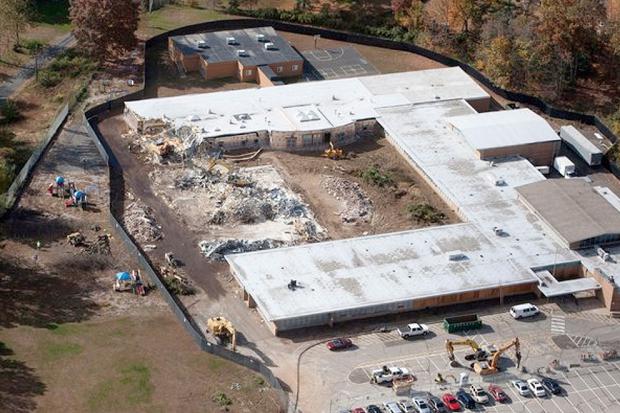 A gunmaker being sued by nine families who lost loved ones in the Sandy Hook shootings has subpoenaed the academic, attendance and disciplinary records of five children killed that day. The subpoena included requests for school records of four educators who were killed.

Lawyers for those nine families moved in court Thursday to seal those confidential records of the five slain children and four slain educators because requested by the bankrupted Remington company.

"We have no explanation for why Remington subpoenaed the Newtown Public School District to obtain the kindergarten and first-grade academic, attendance and disciplinary records of these five school children," said the families' lead attorney, Josh Koskoff, after filing a motion to change the protection order in state Superior Court in Waterbury. "The records cannot possibly excuse Remington's egregious marketing conduct, or be of any assistance in estimating the catastrophic damages in this case. The only relevant part of their attendance records is that they were at their desks on December 14, 2012."

Dec. 14, 2012, was the day a 20-year-old gunman took his mother's AR-15-style rifle from an unlocked closet and shot his way into a locked Sandy Hook Elementary School, killing 20 first-graders and six educators.

Nine families who lost loved ones sued Remington for wrongful death, claiming the once-powerful gunmaker recklessly marketed a military-grade gun to civilians. Remington argued that it manufactured a legal firearm that was sold lawfully to the gunman's mother, and that it was the gunman who was responsible for the worst crime in Connecticut history.

To Keep and Bear Arms: Sometimes a Duty, Ever a Right