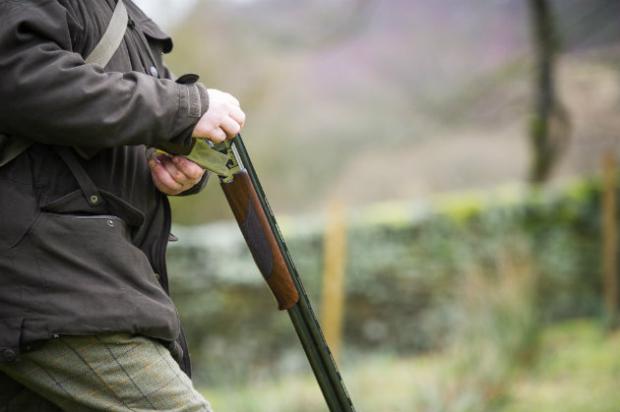 This week, reports emerged that an animal rights activist blog had published the information.

The group had formatted the data so it could be easily imported into mapping software to show individual homes.

The National Crime Agency, which has been investigating the data breach and its fallout, said it "is aware that information has been published online as a result of a recent data breach which impacted Guntrader".

"We are working closely with the South West Regional Cyber Crime Unit, who are leading the criminal investigation, to support the organisation and manage any risk," it said.

And data regulator the Information Commissioner's Office also said it was "aware of a potential change in the Guntrader Ltd incident", adding "we will be making inquiries".

In its initial statement in July, Guntrader said that no information about the "location of firearms was taken", but acknowledged that user names and addresses had been.

The company said it had nothing to add in response to the latest development "beyond saying that we continue to work with the relevant authorities to mitigate the impact of this data theft".